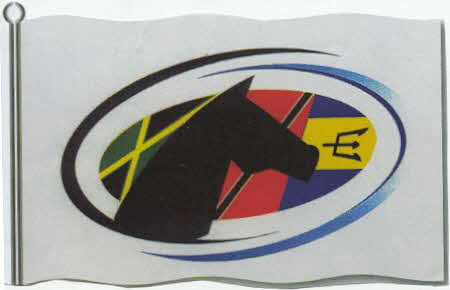 The purpose of the Association is to foster closer relationships and co-operation among member countries, in the areas of:
i)   promoting inter-regional racing;
ii)  exchanging knowledge and ideas on the breeding, nutrition and all aspects of thoroughbred.
iii)promote the perfecting at all levels in the organisation, functioning and operation of race tracks.
iv)to promote close friendship between the people of its countries; and
v)  to promote and stage annually the West Indian Classic.

The Executive Officers of the West Indian Thoroughbred Racing Association at present are:

In the region, the West Indian Classic will be thoroughbred racing's equivalent of Cricket's Red Stripe Cup,  Soccer's Shell Caribbean Cup, and Track and Field's Carifesta Games,
and accordingly support from corporate sponsors will be sought in order to host this esteemed event.

From the year 2004 however, with the added support from our own breeders, through a series of nominations of stallions and foals, the Association is confident of the success of the
Classic, which will become a permanent fixture on our Annual Racing Calendars.

We will also count on the support of our friends - you the punter, in making West Indian Classic day a most memorable one.